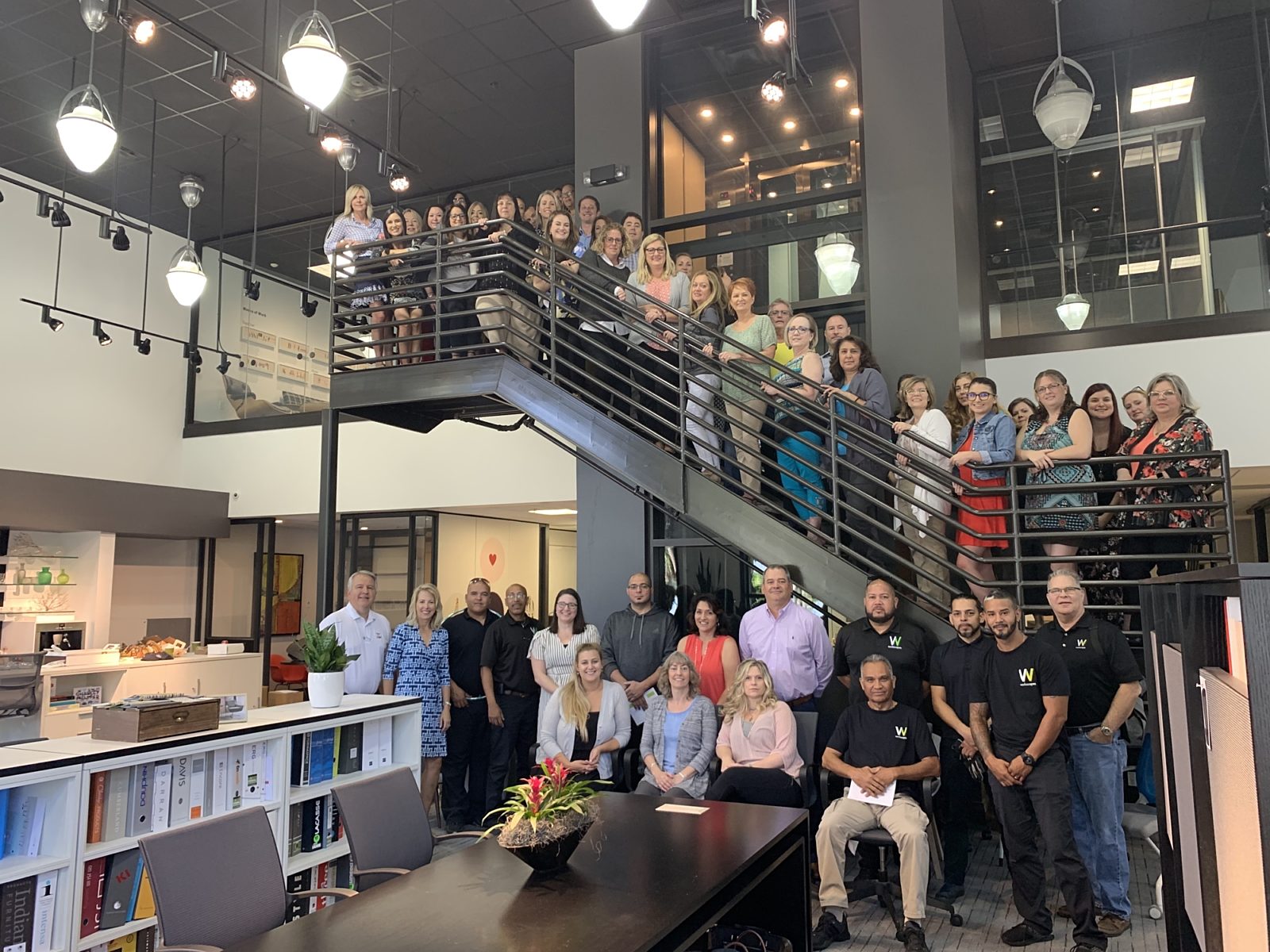 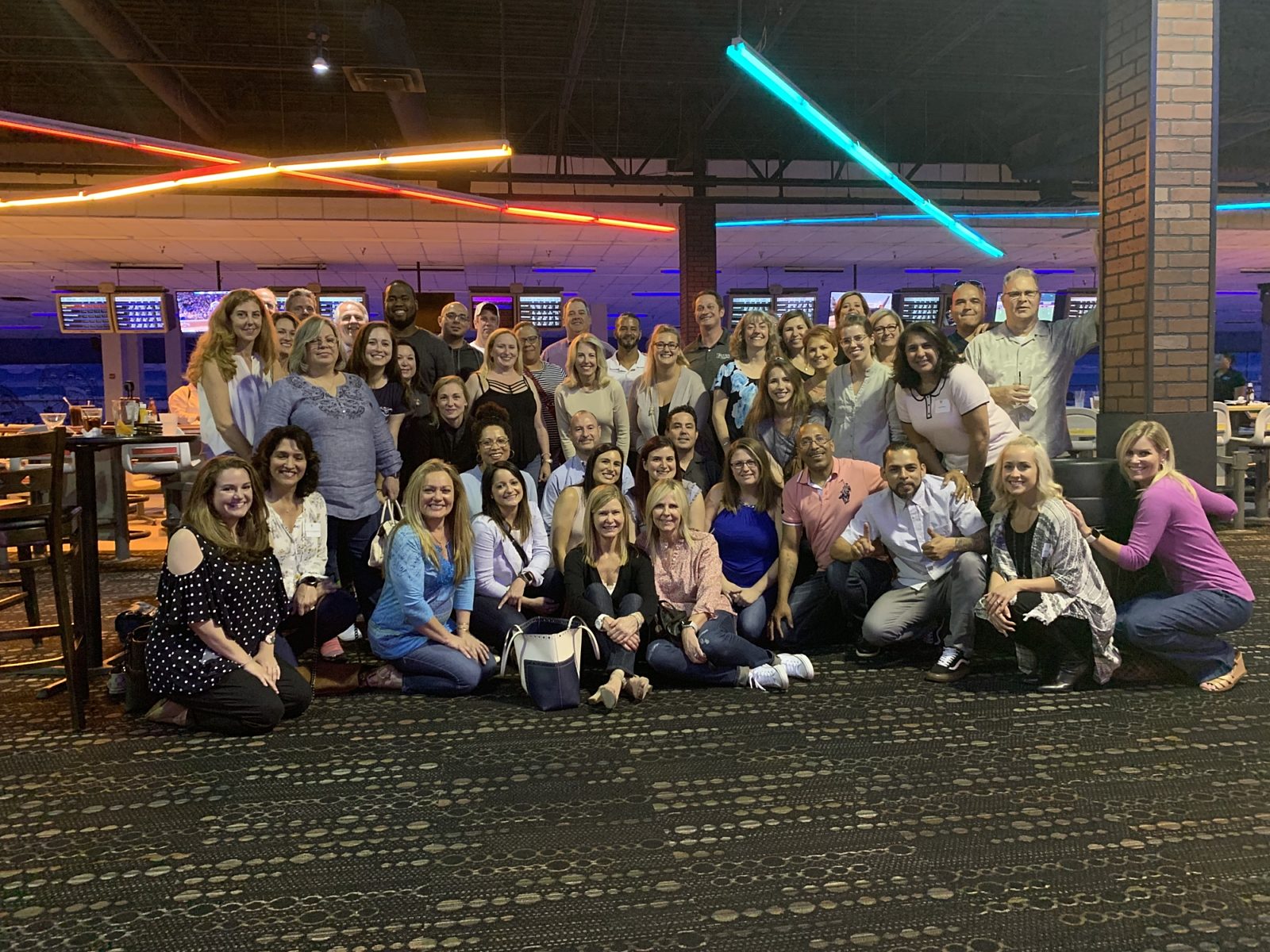 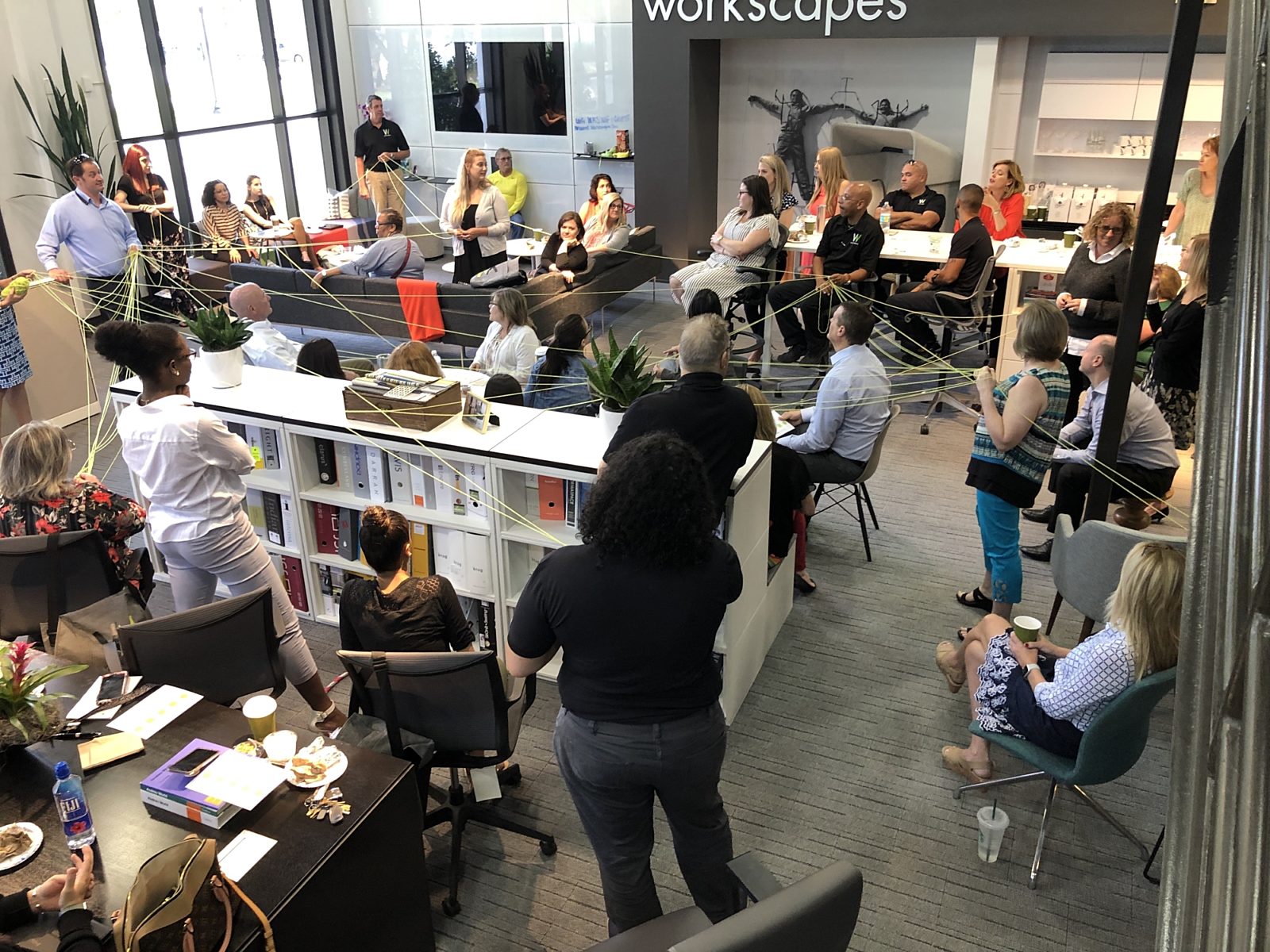 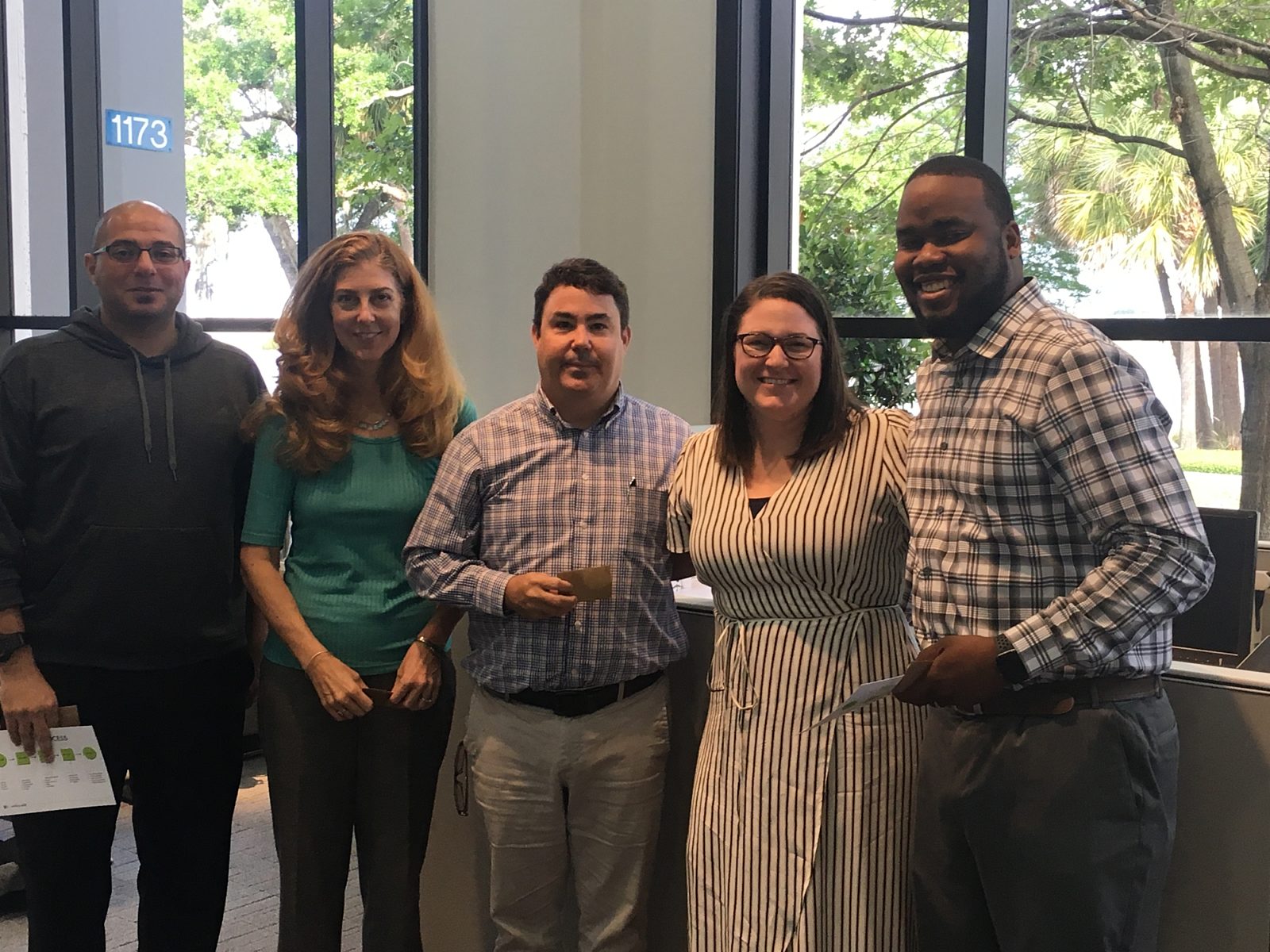 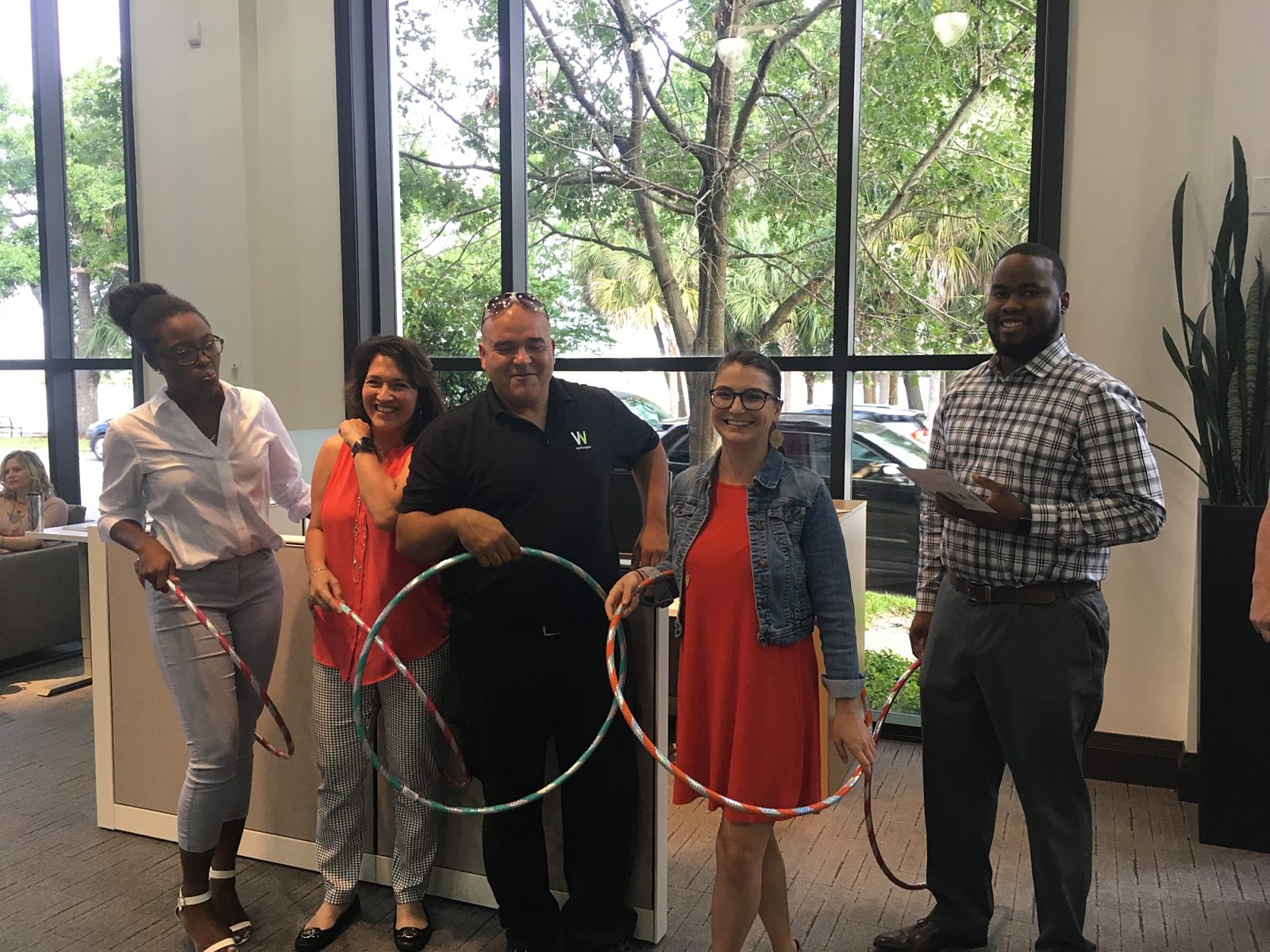 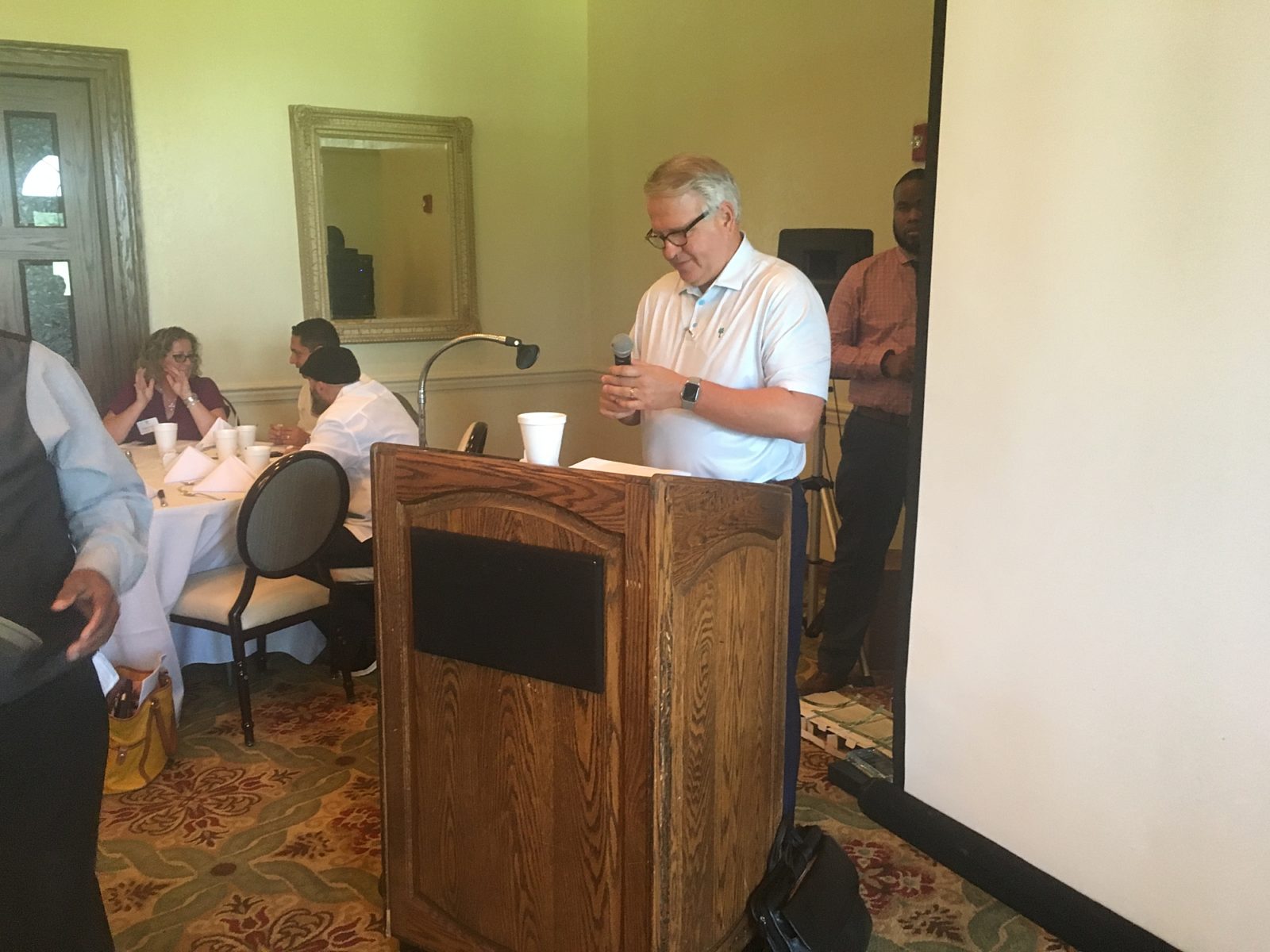 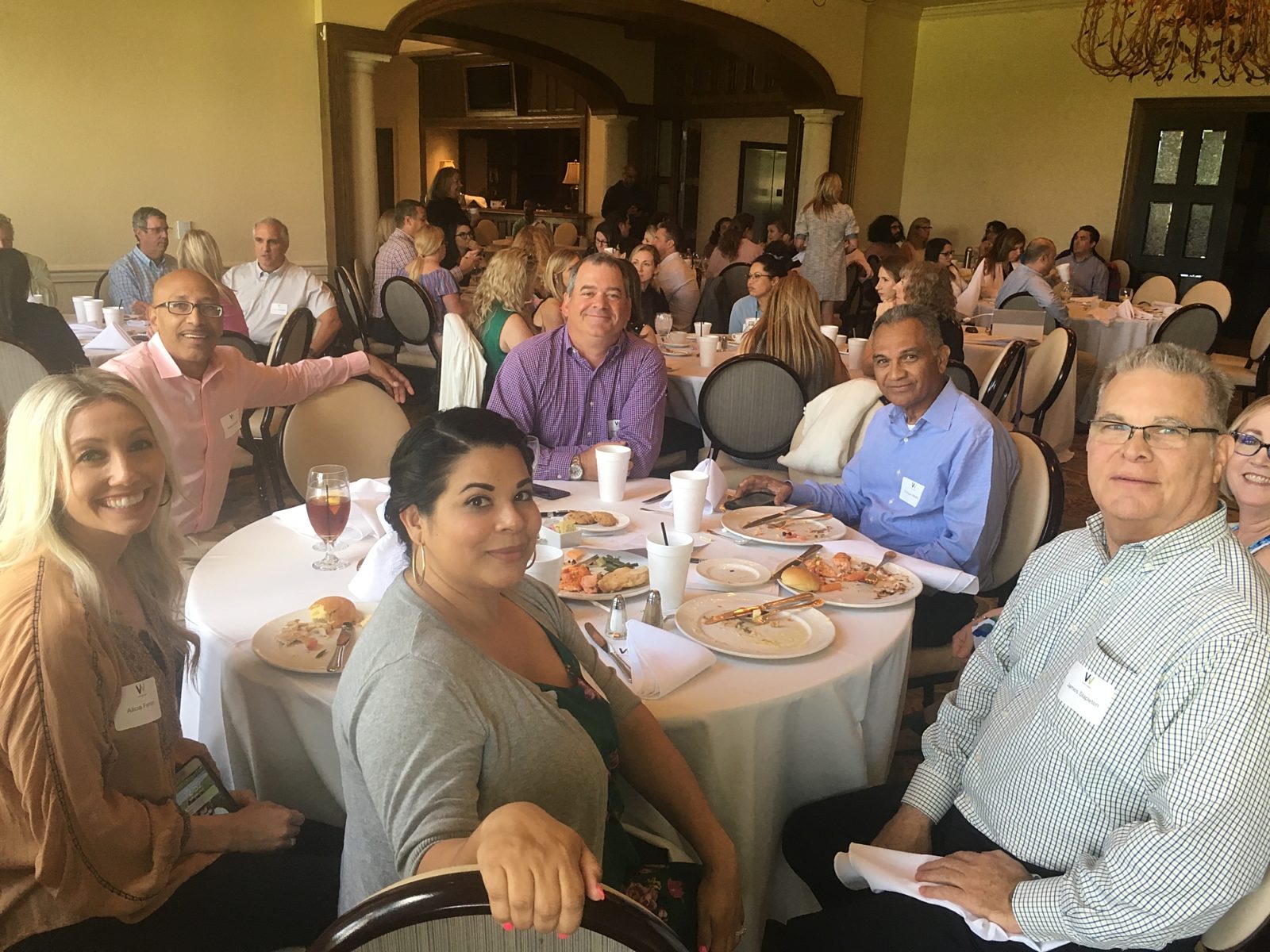 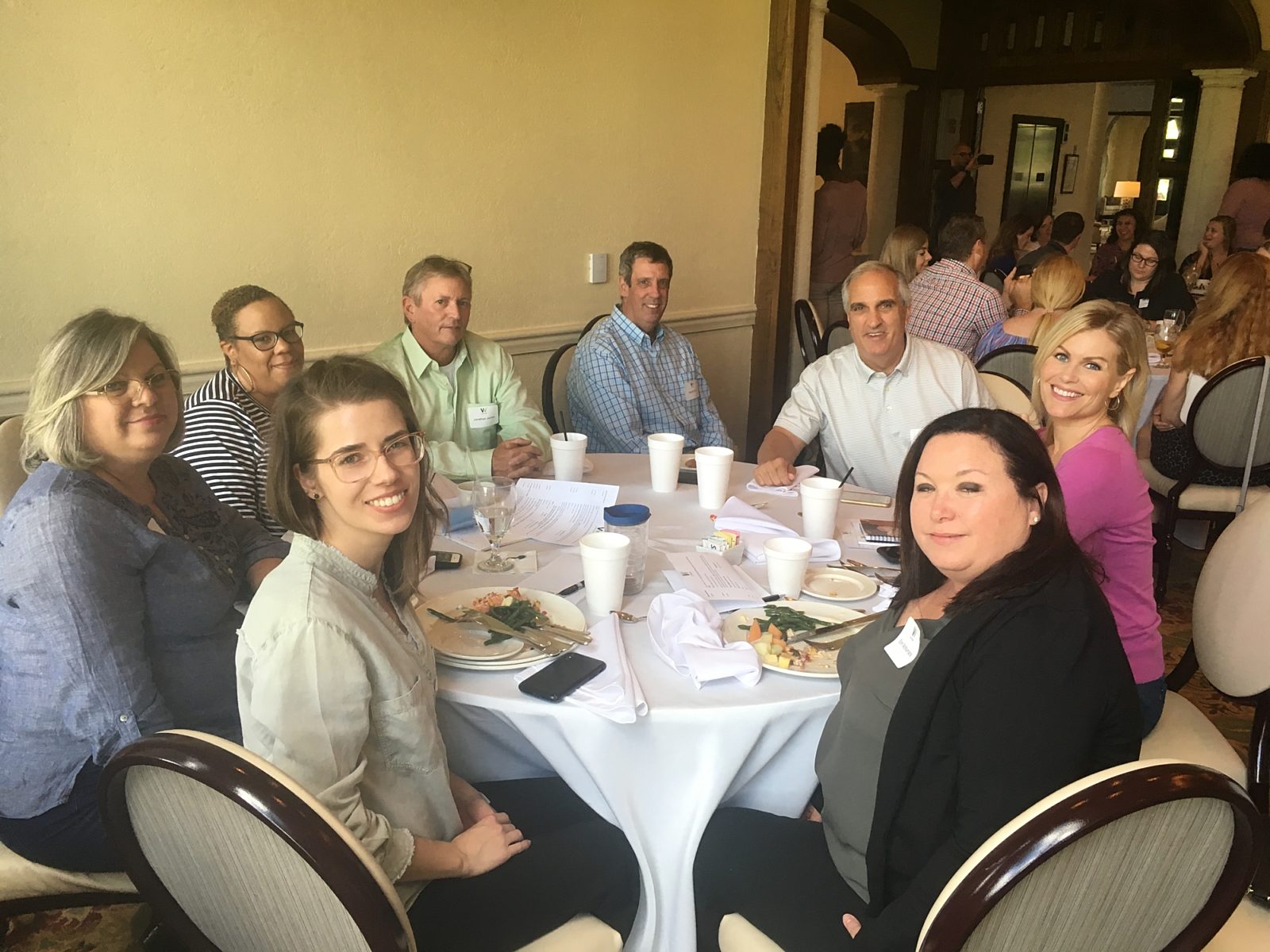 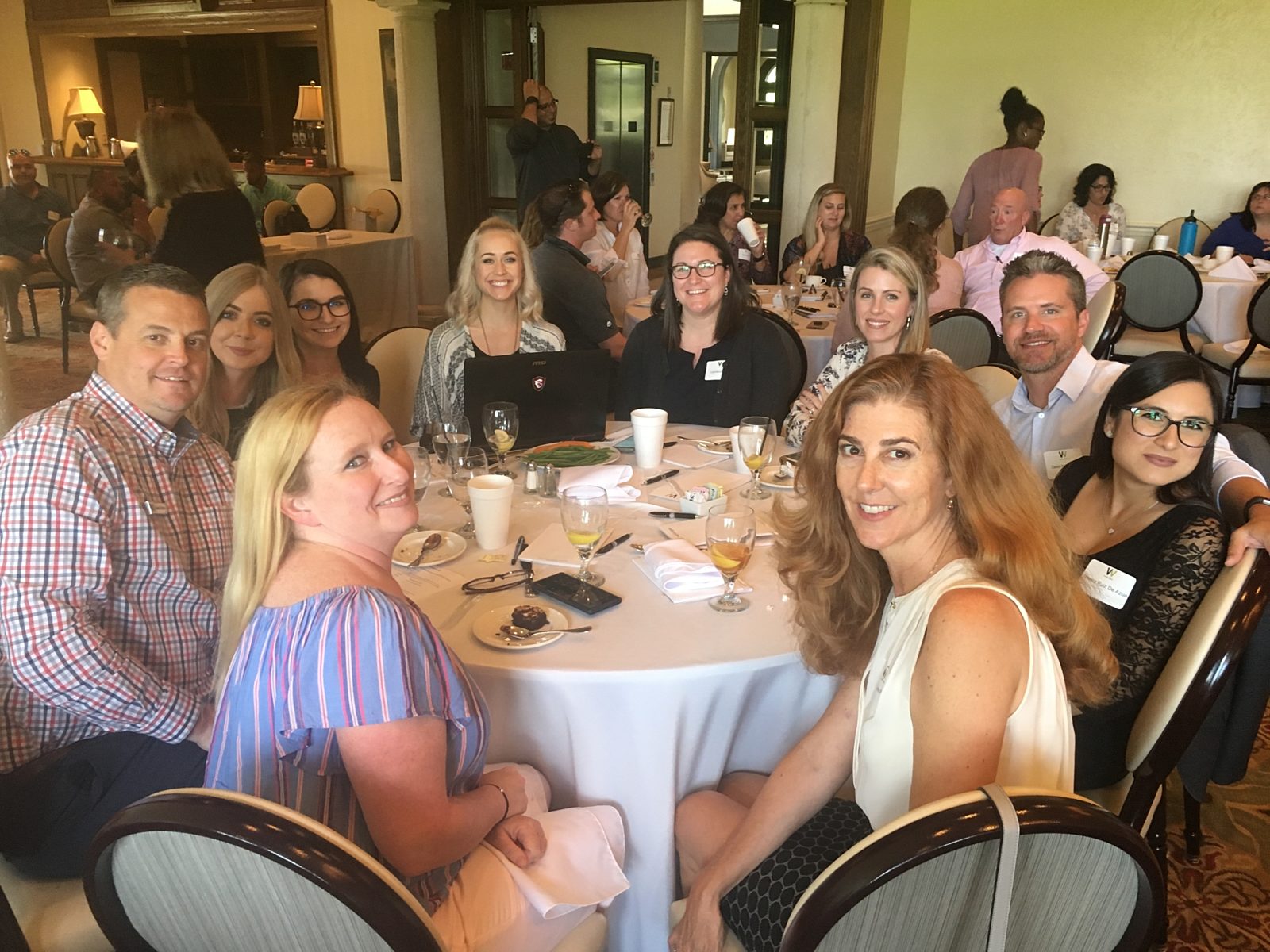 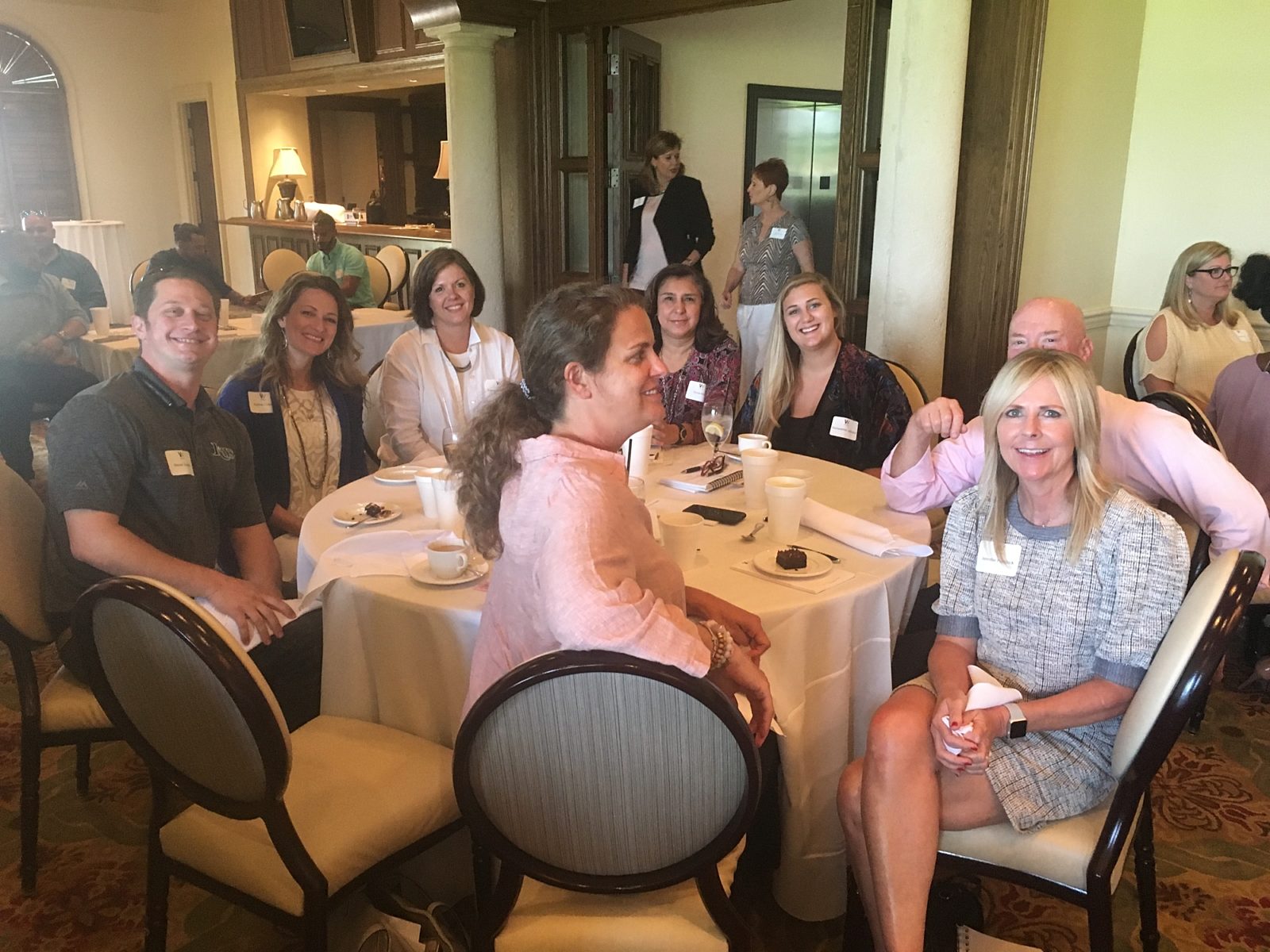 On May 8th, 2019 Workscapes conducted their Annual Company meeting at the Country Club of Orlando in Orlando, FL. The meeting opened with Richard Dvorak, President of Workscapes delivering a motivational keynote on where the company began, the challenges and successes they faced over the years and where the company was headed over the next 10 years. The keynote was followed by an Awards luncheon where employees were shown appreciation for all their hard work and dedication for the
calendar year of 2018. Employees were then broken up into various discussion groups that involved completing a checkup survey so that the executive leadership team could hear concerns and ideas directly from employees. A sales discussion and panel were hosted on how some of the top sales performers closed deals and secured clients.

Once the day concluded everyone headed to Boardwalk Bowling Center were, they competed on teams comprised of employees from the various offices. The next morning the team met at the Orlando Showroom where they had breakfast and completed an exercise that showcased our internal process and showed who all plays a part in getting things done for the end user.