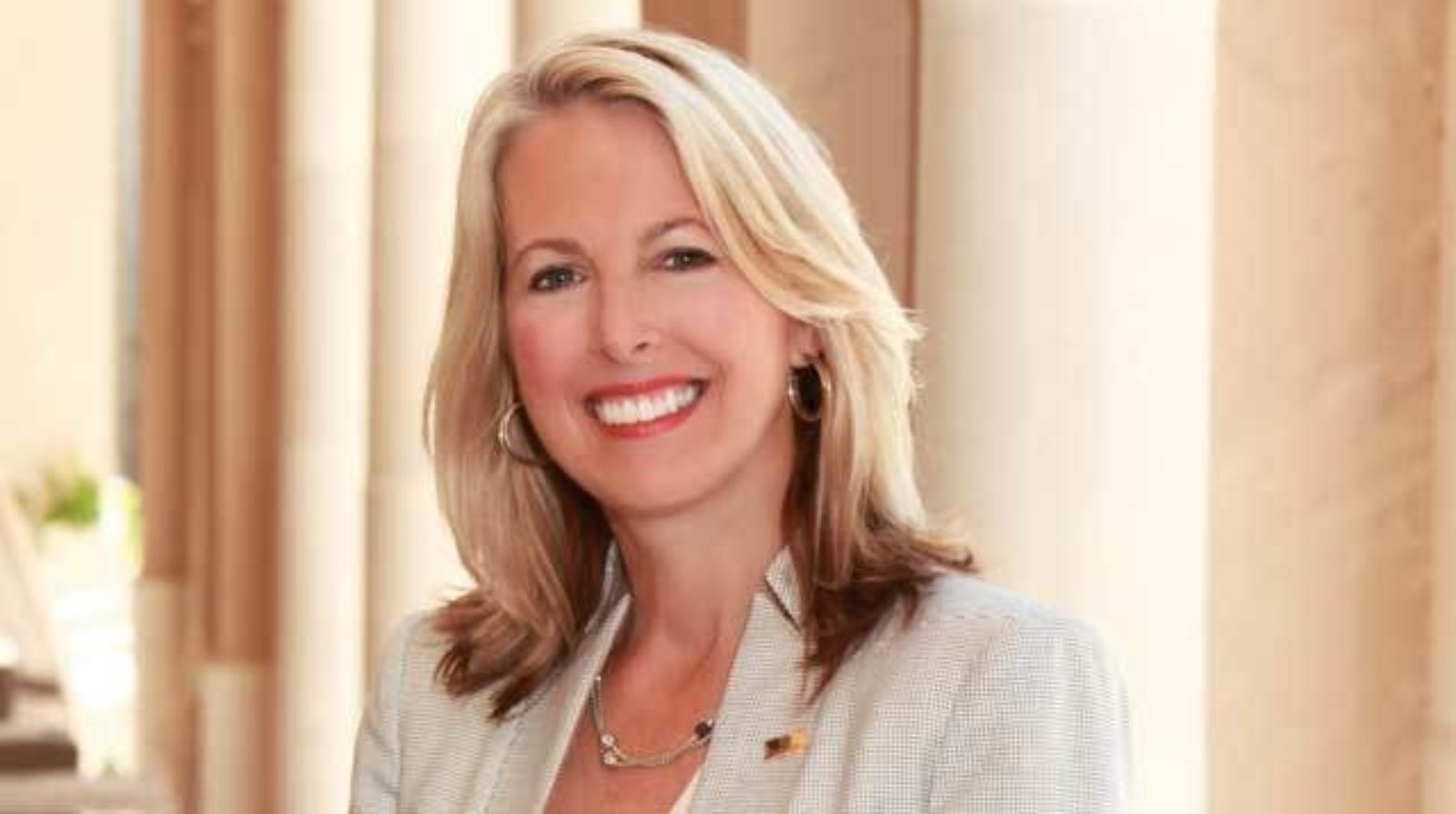 Elizabeth Dvorak is CEO of Workscapes. She more than doubled her firm’s revenue, growing 107 percent from $25.7 million in 2012 to $53.2 million after acquiring five Herman Miller office furniture dealerships in Florida. That made Workscapes one of the fastest-growing private companies in Central Florida as well as the region’s second highest-grossing woman-owned business.